There is no support slot tonight – just two sets from former Stranglers frontman Hugh Cornwell and his band, who arrive on stage dressed all in black, reminiscent of The Stranglers in their heyday.

The first set is a career-spanning selection of songs from Nosferatu (the 1979 with album with Robert Williams of Captain Beefheart’s Magic Band) to the present day, with the current album a focus and well represented.

We get the sideswipe of Stuck In Daily Mail Land from Totem And Taboo, followed by the reggae-inspired title track of the new album.

Mr Leather, meanwhile, from previous album Monster, is dedicated to Lou Reed and could easily be one of Reed’s songs.

The band is a small, tight unit comprising Cornwell on vocals and playing his trademark black Fender Telecaster, Pat Hughes on bass, and the barefooted Windsor McGilvray on drums.

The sound is excellent. Cornwell’s voice is spiky or smooth as required and the backing vocals from Hughes and McGilvray really add to the performance. With the three-man line-up, it’s a real pleasure to hear each instrument clearly rather than just a sonic mush.

Cornwell eschews the trusty black Telecaster only for Beware Of The Doll. Here his guitar playing is not quite so assured – maybe it’s the fault of the cream-coloured guitar with unusual tuning. However, there is a rapid return to form for I Want One Of Those.

The first set ends on a high with the upbeat pairing of the autobiographical When I Was A Young Man and Lasagna, both from the latest album. The latter tells the unlikely story of an Italian restaurant in Mexico and has the feel of Buddy Holly.

After a break of about 15 minutes, the crowd swells and the band returns for a set of songs from Cornwell’s time in The Stranglers, with a mix of singles and deeper cuts.

They start with the oddball Waltzinblack, with McGilvray on keyboards. It wasn’t played live by The Stranglers, but it was a favourite of Keith Floyd and used for his cookery programmes and funeral.

Keyboards were a key element of The Stranglers’ sound. There are no keyboards for the remaining songs tonight but this isn’t particularly noticeable with this power trio, probably because of the careful song selection.

The exception to this is Golden Brown, which has a very different arrangement driven by the bass and drums – but it works.

Always The Sun and 5 Minutes are highlights, and the second set ends with Turn The Centuries, Turn – another song not played live by The Stranglers.

It’s all capped off by an encore of a rousing performance of two early favourites – London Lady and (Get A) Grip (On Yourself).

Cornwell’s UK tour will return to the region next month, with a date at The Waterfront in Norwich on December 6.

If you’re going to that one, turn up promptly! The solo set may not be as familiar but it’s easily as good as, if not better than, the Stranglers stuff. 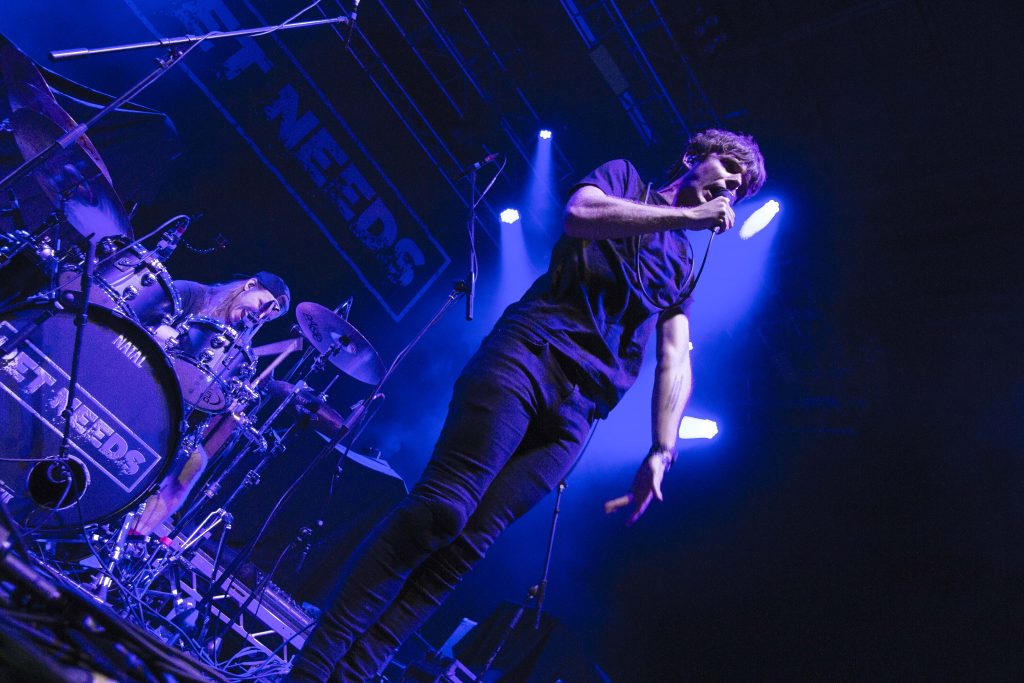 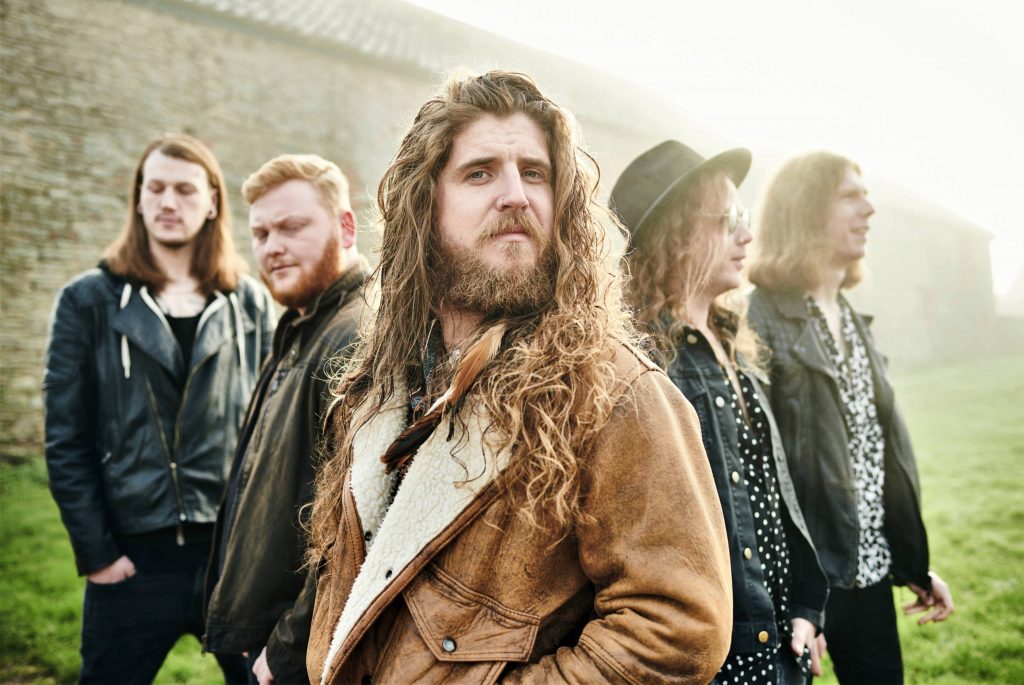 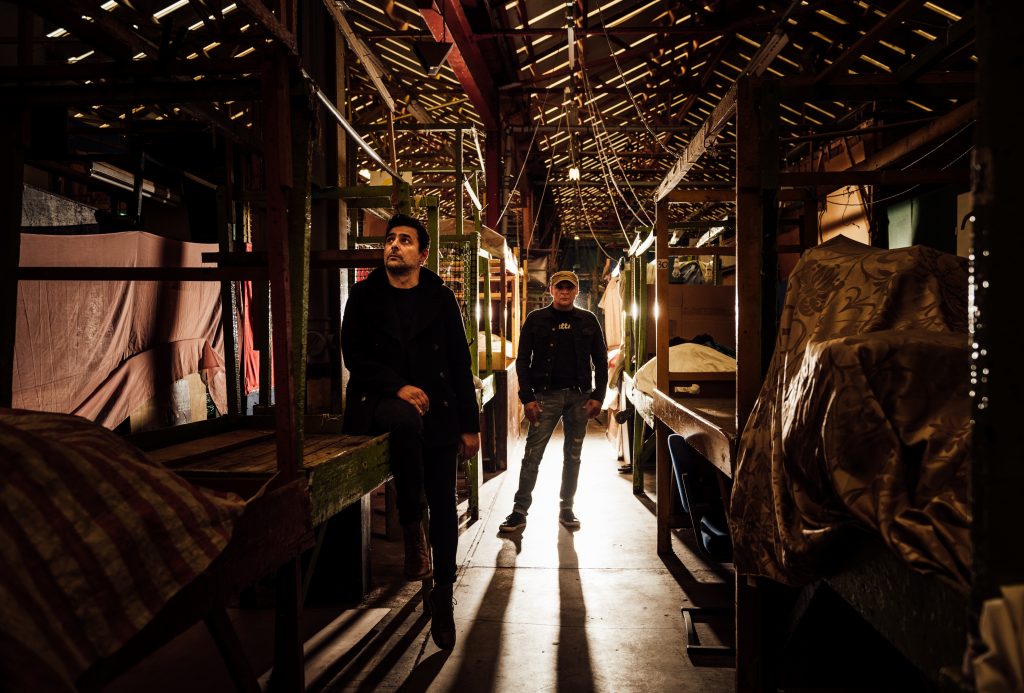 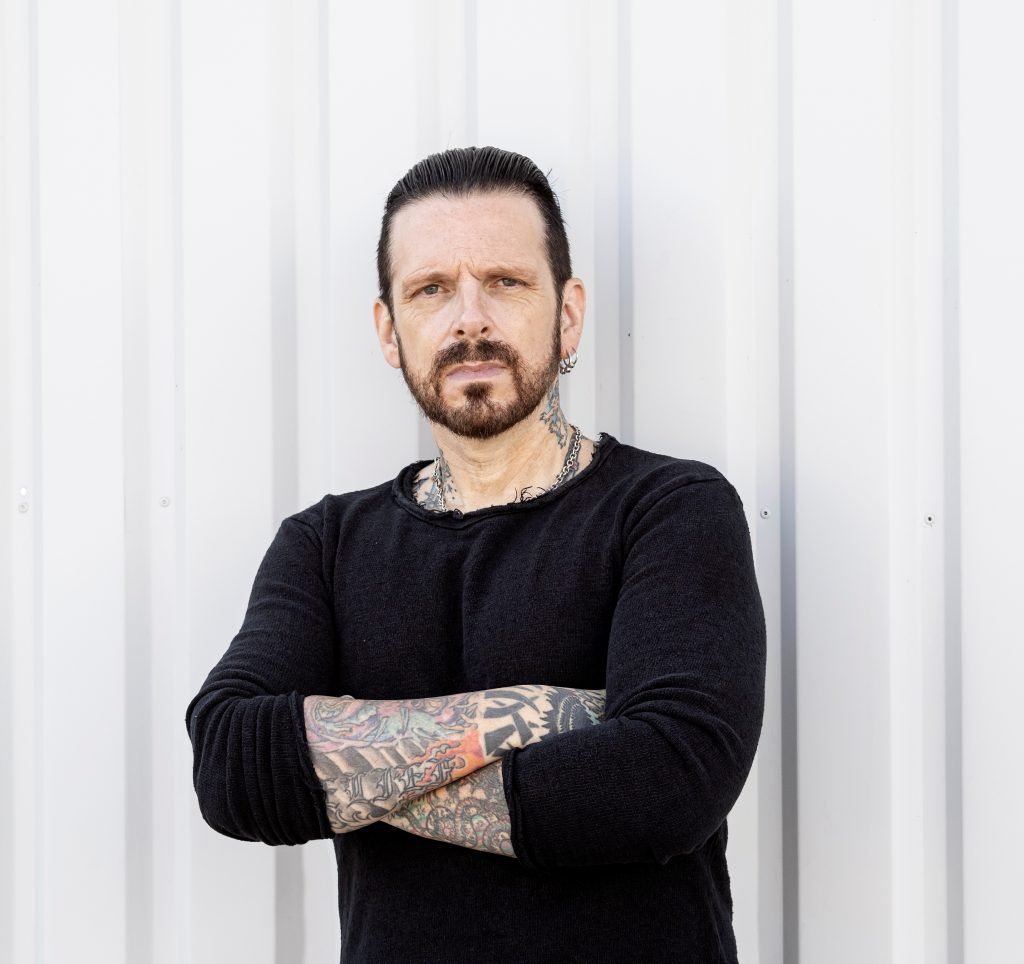 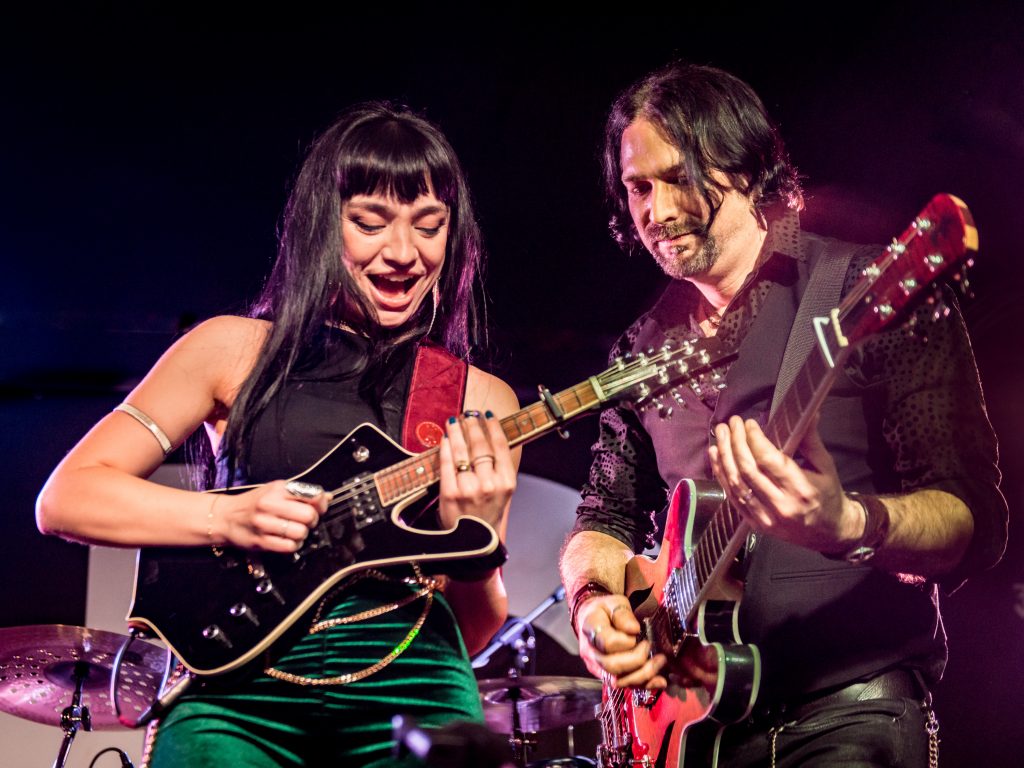 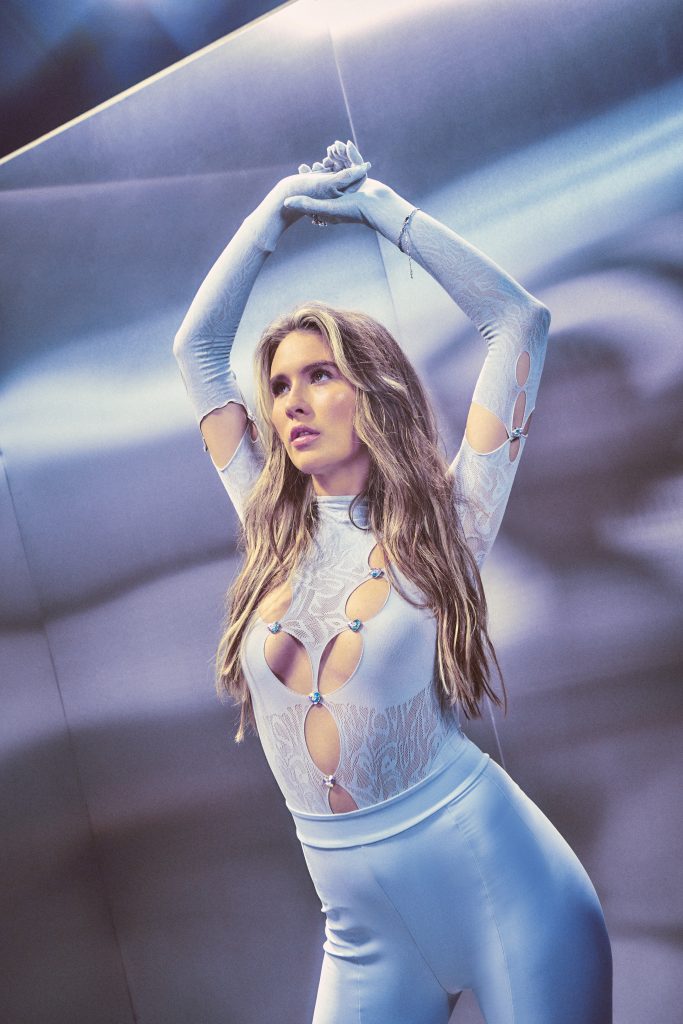